I hope you enjoy the following snippets. 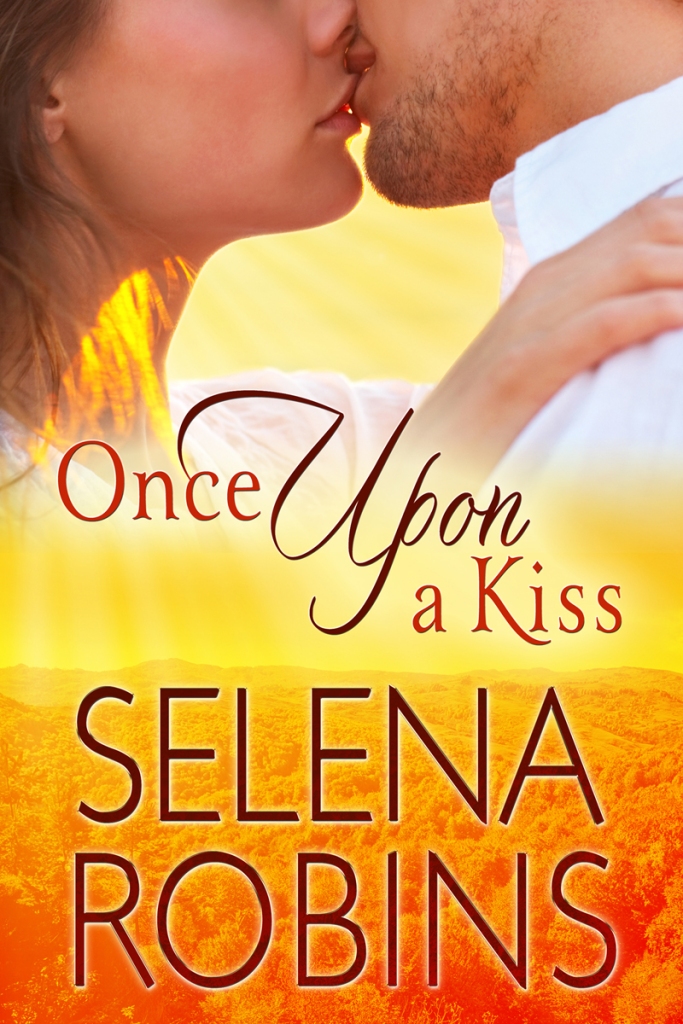 Simultaneously sassy and reflective, ONCE UPON A KISS is a sensually sweet and funny love story.

Is thirty-two too early for dementia?

This is the question Sabrina Monroe asks herself in the not-so-sleepy town in Vermont while running her family’s inn. She’s determined to keep the inn profitable, shielding it from the slick land developers competing to buy her out. Lately, the journey down this road has been filled with sink holes. Add the inn’s challenges with staff, belligerent clients, and a mystical snow globe beaming inexplicable messages, and is it any wonder she questions her mental state?

She’s too strapped for money to buy aspirin for the brain wedgie from dealing with it all, let alone to hire someone to fix the leaking roof.

This project is a cake walk.

Business magnate, Jason O’Neil, has one assignment—acquire Monroe’s inn and land. Armed with savvy and charisma, he’s confident he’ll succeed where many others have failed.

After being the recipient of Sabrina Monroe’s sass, Jason realizes he’ll have to step out of his comfort zone and Gucci shoes, and pile on a heck-of-a-lot of something other than his natural charm to ink this deal.

Will the interaction with an eccentric young woman spouting ambiguous sentiments, cement their shared belief that there is no such thing as true love, trust and happy-ever-after?

Or can she unravel that belief once and for all?

ONCE UPON A KISS – EXCERPT:

He pointed toward the tree. “Turn around.”

“Do you ever take orders?”

“Shocker.” He put his hands on her shoulder and turned her around. “Try it this once.”

“What are you doing?”

“Getting rid of your headache.” He undid the clip that held her hair in a ponytail together. “Relax.”

She tipped her head back and looked up at him. “Cook, knit and a hairstylist?”

He rolled his eyes and shook his head. “Do you think you can stay quiet for ten minutes? I guarantee your headache will go away if you do.”

“Are you going to be quiet now?”
She nodded and he noticed a slight wince before she tipped her head forward, and faced away from him. Her headache was probably stronger than she’d admitted.

He ran his fingers through the length of her thick, soft hair, smoothing it away from her face, exposing her neck. He’d always been a sucker for a woman’s neck, searching for her erogenous zone. Sabrina’s smooth, long neck looked so damn stroke-able, lick-able, kissable—-all of the above.

Closing his eyes for a few seconds to compose himself he then leaned in closer, and moved his hands up to her forehead. Using his fingertips, he added gentle pressure on each side of her head—-her pleasurable sigh when he did this added pressure to his groin.

He stared straight ahead at the tree trunk, focusing on helping her find relief from her headache, and ignoring his mounting desire to explore the back of her neck with his lips. Mentally shaking that thought out of his head, he slid his hands to her scalp, kneading tender, small circular movements.

The sound of her low, soft moans conjured up sexy images in his head. He took deep breaths, calculating hockey statistics.

She pressed herself closer to him, and he hoped she was so deep into enjoying the massage that she wouldn’t feel what must be pressing hard into her lower back.

ONCE UPON A KISS 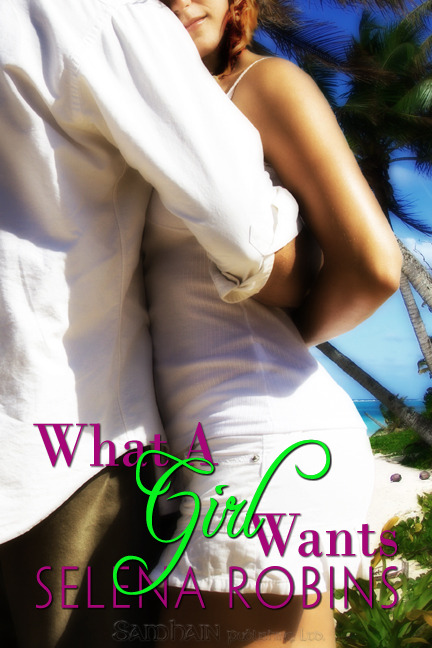 She’s got the moxie.

Travel journalist Maddie Saunders has new attitude, and wants two new accessories to go with it. One, turn her triple-X fantasies into reality with Mr. Sex-On-Legs—her friend, Alex Donovan. And two, find her biological father to see if her gene pool has a deep end.

She never expected fulfilling both wishes would take her life down a drastically different path.

He’s got the secrets.

Alex Donovan, an investigative reporter, grits his teeth when he accepts a joint assignment to Hawaii with Maddie. He’s vowed to never get involved with any woman he can’t walk away from. Maddie falls under the heading of, “Look, but don’t touch.”

Trouble is, Maddie excels at giving Alex a hard time—in more ways than one.

Especially when Alex discovers the shocking, unexpected reason they were both sent to Hawaii.

Side effects may include but not limited to, spontaneous, uncontrollable laughter, hot flashes and dangerous chocolate cravings.

Contents include, one kick-ass heroine and a sex-on-legs hero whose kiss could singe the eyebrows off a mannequin. Can be read in bed with someone special or a BOB (battery operated boyfriend). Please note: Batteries not included.

WHAT A GIRL WANTS – EXCERPT:

He pulled her toward him with her back pressed against his chest and ran his lips up and down the back of her neck.

A soft sigh slipped out before she swallowed hard. “Donovan, I seriously think you are…”

He lowered her dress straps and sprinkled kisses on her shoulder. “I’m listening.”

He made his way across her back to her other shoulder, rubbing his hand up and down her arm. Thoughts of her naked skin pressed against his caused a magnificent laser show in his brain. It was a wonder he could put a sentence together. “You were saying?”

“Oh, gawd.” She leaned her forehead against the door. “I was saying that I think you are…” She sounded out of breath. “Alex…”

There it was. His name on her lips in that breathy way. He ran his fingertips along the side of her face, then kissed her behind her ears, inhaling the subtle fruit-like aroma of her hair, and the lavender musky perfume at her throat.

Fresh, sexy and exotic. Everything male in him wanted everything female in her. “Yes?”

The breath she sucked in was unsteady. “You’re insane.”

He nibbled her earlobe. “Certifiable.”

She leaned her head back against his chest and looked up at him. Her eyes were a brighter green than normal and her pupils were dilated. The softness of her expression made him feel as dizzy, as if the air had been siphoned out of him.

He pressed himself closer to her. Stifling a groan, he rubbed his chin along the side of her face, tightened his hold over her fingers, and slipped her hand off the doorknob.

He turned her around to face him. His heart raced and waves of wanting washed over him. “Yes?”

Desire as unadulterated as his reflected in her gaze as she said, “You need to stop doing that.”

He circled her waist, held her tight and kissed her even tighter. She parted her lips, inviting him in. She tasted like a mixture of chocolate and mint. Sweet and hot, just like her.

She wrapped her hands around his neck and met his tongue with each stroke. In and out. Slow at first and then harder and deeper, creating sensation after sensation through his body, and the best fuckin’ throbbing he had experienced in a long time.

He kissed the tip of her nose, her eyelids and each side of her mouth. Regaining some composure, he lifted his head and smiled. “That better?”

“Yes. No. I mean, you have to stop kissing me like that.”

He leaned his forehead against hers. “Why?”

“Because you’re giving me the wrong signal. Again.”

WHAT A GIRL WANTS is available on Amazon and all book distributors.

Please note: The black and white images used in this blog, serve as inspiration for the characters in the books. If you own these images, please let me know and I will attribute your name to the picture or remove them at your request. Thank you.

Mardi Gras in a Crockpot

For the love of harvesting