We Should All Take A Lesson From Melissa McCarthy

Please join me in welcoming Maureen H. Cronin to the blog. Maureen has penned an inspiring, thought-provoking essay.

We Should All Take A Lesson From Melissa McCarthy by Maureen H. Cronin

For those of us who don’t exactly embrace our bodies, and frankly, I don’t know any women that do, I’d like to give a strong shout out to Melissa McCarthy. 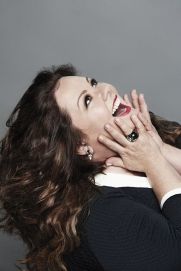 She’s funny. She’s self-deprecating. She’s pretty. She has a dimple. She’s talented. She’s overweight. Which one do you think of first? If it’s overweight, you’re like 9 out of 10 women who judge themselves as harshly as they do others. You’re like me, and my sister, and my friends, who identify this extremely talented woman by her weight. Why? Because we define ourselves that way.

Don’t get me wrong. I’ve had moments in time where I think I’ve looked good. I have photographs, looking back at after a few years, where I look better than I thought I did when I first saw the picture. I even have a picture of me in a little black dress that my family is instructed to give to the police should I ever get kidnapped. I’ve gotten whistles, men crossing the street to meet me… I’ve turned some heads. I know this because my sister tells me. I know this because my mother has said it. They wouldn’t lie about it. My thoughts about that? That “they” were probably looking at the run in my stocking, or the smear of mascara under my eye, or my bad haircut.

Let me clarify what I mean by “my thoughts”. ‘My thoughts’ is this voice inside my head that tells the world it’s being humble or self-deprecating when it’s really the meanest, harshest judgmental bitch you will ever run across. It’s the one who sees every minor flaw, every non-tight area of my body, every drooping breast, every laugh line, every gray hair. It rarely takes in the whole picture. I mean, if you put the Mona Lisa under a microscope, all you’d see would be brush strokes of color. So is it fair what I do to myself? No. It’s not even sane.

And how many times have I let this judgmental bitch (let’s stick with JB from now on) prevent me from doing something I wanted? How many times has JB made me wear a jacket because my butt or my stomach wasn’t a sculpted, muscle-gleaming body on the cover of an exercise DVD? Too many times. 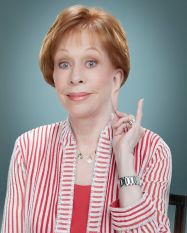 Here’s the thing: I am funny. I am kind of a ham and I could have done something along those lines. I went to school for television production. I’ve performed standup comedy. I tell a great story. But JB hated the way I looked on television. And I went behind the scenes. The underground for performers-at-heart.

I’ve done a lot of work to shut down JB. And I’ve had a lot of validation – from men, women, my family, friends, strangers. It feels nice. But there is an inordinate amount of attention placed on being pretty. And people think you don’t have any problems because you look good. Not so. JB goes into full frontal assault at those times, and it’s taken repeated and consistent efforts to shut her down and go forth as a woman of grace, talent, and imperfections. Even more work to embrace all of it.

Maureen Cronin is the author of Go Faster Go: Memoir of a Friend, as well as numerous articles.

She is also an artist with exhibitions in the Long Beach public library and a website dedicated to artwork created on the famed Long Beach Boardwalk destroyed in Superstorm Sandy. 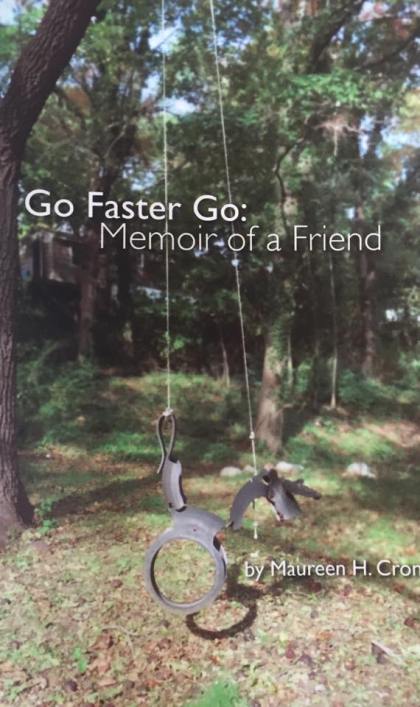