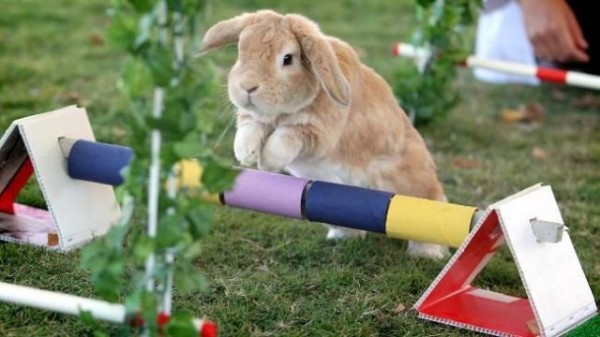 I would like to thank author Laurie Baxter for tagging me in the What’s Your Next Big Thing? blog hop.

Here are Laurie’s questions for me:

What is the working title of your book?

I’m putting the finishing touches on ONCE UPON A KISS, a contemporary romantic comedy with a mistaken identity theme, and a little bit of white magic.

Where did the idea come from for this book?

I love snow globes. I have an embarrassing collection of them, from holiday themed ones to Christopher Robin and Winnie the Poo to the Phantom of the Opera, and ones that I collect during my travels, portraying a landmark of that particular city.

There is something soothing about looking at a snow globe, after turning it upside down. There is also something magical about one particular snow globe that my brother-in-law gifted me many years ago.

I have one particular snow globe that some would say has a paranormal element—I’m still not 100% convinced, but one never knows. This snow globe sparked part of the story for ONCE UPON A KISS.

(If you’d like to read about the snow globe that may have sent messages to me and my family from Heaven, click here to read the blog post where I talk about it).

What genre do your books fall under?

Which actors would you choose to play your characters in a movie rendition?

This is a hard question to answer because when I create the characters I have a clear vision of what they look like, sound like, their expressions and even body language, and they usually don’t resemble actors. At this point, I can’t assign a particular actor to the characters as I want the reader to have their own vision of who they are. However, if Hollywood ever came knocking, I would sit down with the big guns and give them my vision and go through the tough process of meeting great looking Hollywood actors—tough job, I’m guessing. 😉

What is the one-sentence synopsis of your book?

Will the interaction with an eccentric young woman spouting ambiguous sentiments, cement Jason and Sabrina’s shared belief that there is no such thing as true love, trust and happy-ever-after?

(I have to say, putting 100K words into one sentence is harder than writing the whole book.)

Will your book(s) be self-published or represented by an agency?

After careful consideration and exploring other avenues, I have decided to independently publish. 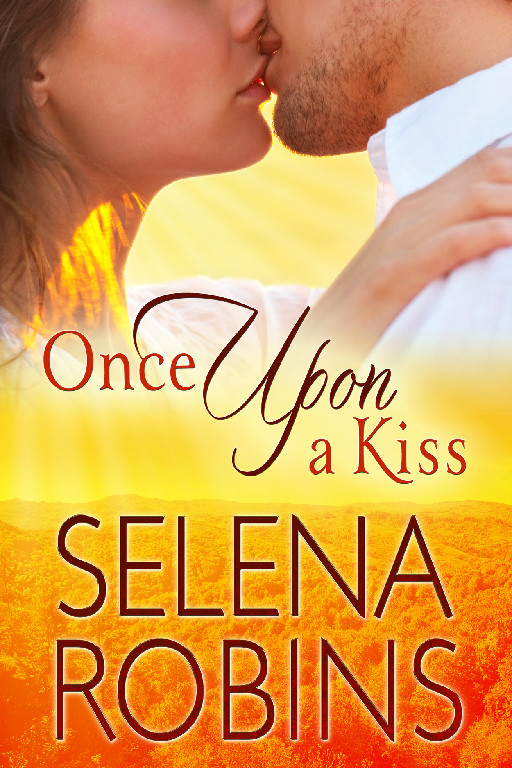 Now it’s my turn to nominate fellow authors to share their next big thing. 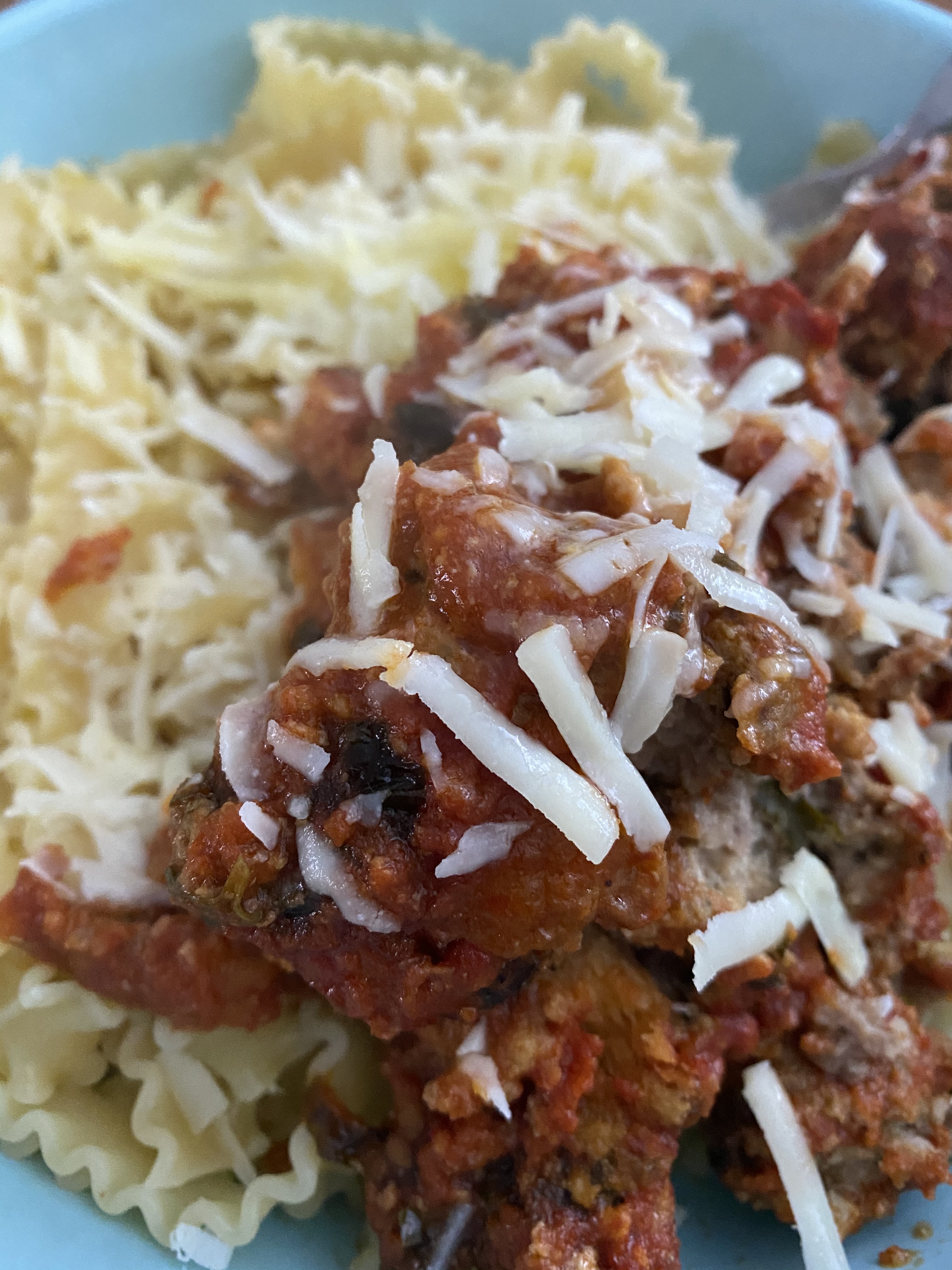 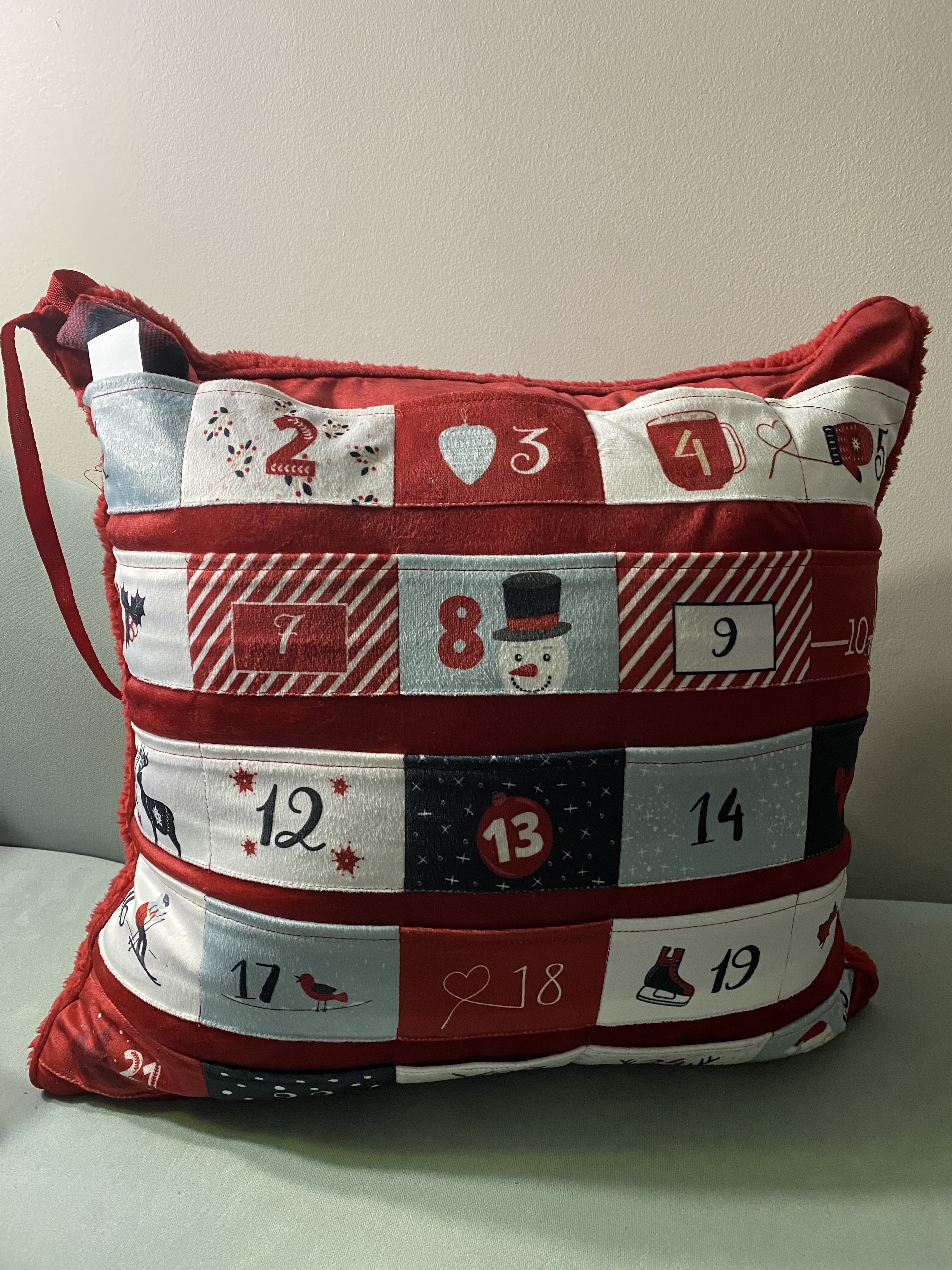 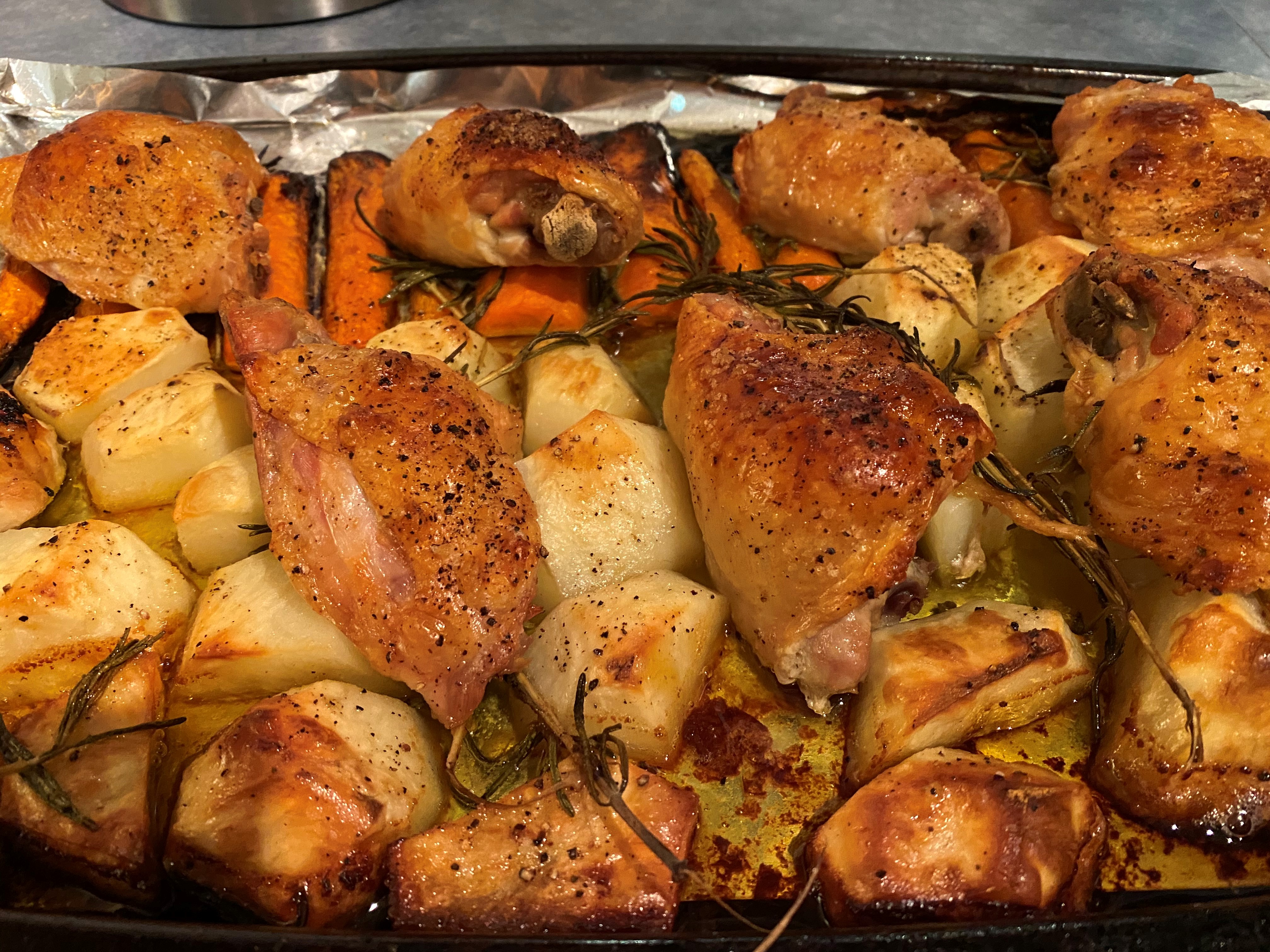 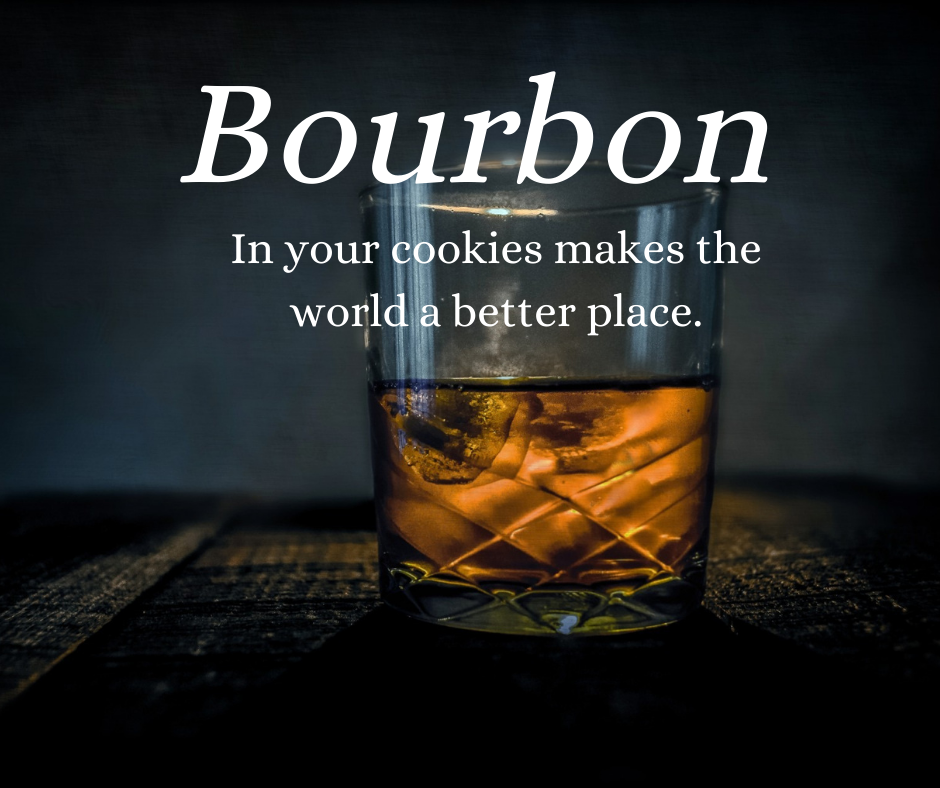